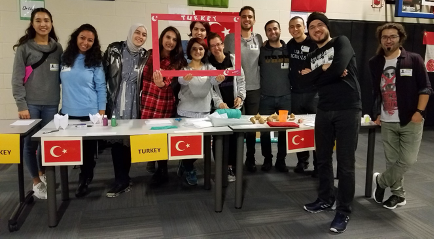 Since 2008, Turkish students have come to the English Language Institute under the sponsorship of the Turkish Consulate. Their goal is to improve their English proficiency during six months of intensive language study at the ELI and then enter a graduate degree program, usually in the U.S. but also in countries such as China, Germany, Japan, The Netherlands and Australia. The Turkish students at ELI often fall in love with The University of Alabama and then hope to be admitted to a program here. They are currently studying in several departments, among them Geology, Civil Engineering and Education. The ELI looks forward to continuing a fruitful relationship with Turkey. 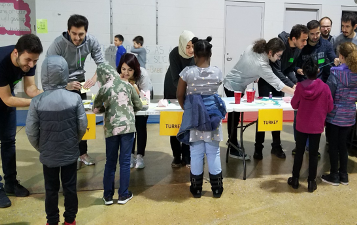 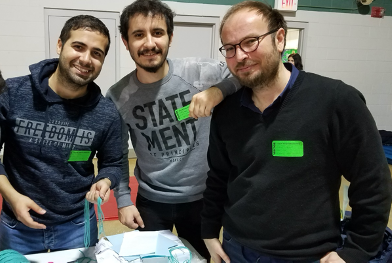