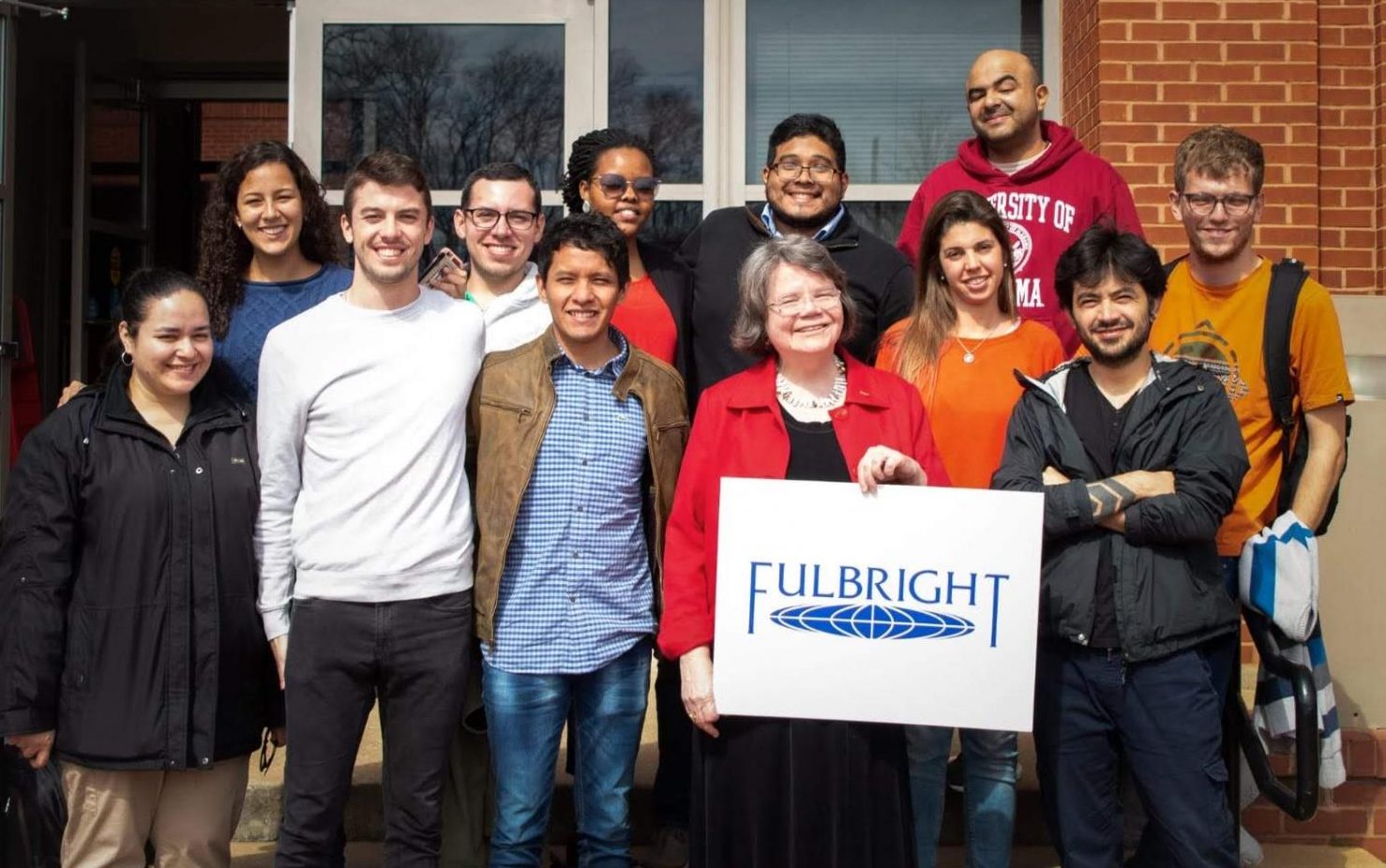 When Angelique Umutoniwase was five years old, the Rwanda genocide terrorized her country.

The genocide, which took place from April 7-mid July, 1994, resulted in more than 800,000 deaths. As Umutoniwase described it, the killings are officially called the 1994 Genocide Against Tutsi.

Some of Umutoniwase’s family members were victims of the the genocide. After the tragedy, she and her two sisters survived by staying together.

“It did affect me,” said Umutoniwase, who is now a Fulbright scholar at the University of Alabama. “I lost my parents and my brother.”

Umutoniwase said she lost other family members because of the killings, also. After the genocide, the sisters stayed in orphanages. Umutoniwase said children and adults were split up throughout Rwanda.

The Rwandan government tried to help victims after the genocide. However, it was not enough, Umutoniwase said, and the entire country had to start over from scratch.

“After the genocide, we had to strive for our future,” she said. “We decided to keep going.”

A commemoration of the genocide will be held in Washington, D.C. on April 7, the day the genocide began in 1994. This will be the Rwanda genocide’s 25th anniversary.

For Umutoniwase, the commemoration will serve as a way to learn from the past.

Annual commemorations are held in Rwanda from April 7-13. After that week, an honorary three months of remembrance takes place. This period is in observance of the three months the genocide spanned.

“The purpose of the commemoration is to make perpetrators learn that they did the wrong thing,” Umutoniwase said.

Survivors like Umutoniwase will use the annual commemoration as part of their healing process, she said, and in her case, the University is supporting her trip.

“Because Angelique was really directly affected by the Rwandan genocide, we felt it was important for us to support her in being able to attend the commemoration event,” said Teresa Wise, associate provost of international education and outreach.

The University has been involved with Fulbright since the program was established in 1946, Wise said.

“The Rwandan genocide is a horrible example of the kind of violence that takes place across the world sometimes,” Wise said. “It’s important for us to support [Umutoniwase] in being able to continue to process that event for herself and for her family and for her nation.”

The Fulbright Commission came into effect as an agreement between the United States and the United Kingdom based on educational values across nations.

Wise oversees the international outreach operations for the Capstone International Center. The UA English Language Institute (ELI) is included under that umbrella.

Currently, Umutoniwase is studying with the ELI, and she said she is the only Rwandan student in the ELI and Fulbright program at the University.

“A big part of our mission is to serve as a gateway for international students into The University of Alabama into degree programs,” said Bill Wallace, director of the ELI.

Wallace said the ELI has been on campus since 1982.

“We help recruit international students, help them get ready in terms of their English proficiency and readiness to be undergraduate or graduate degree-seeking students,” Wallace said.

According to the ELI website, the program offers a year-round, six-level intensive English program for international students. These six courses start at a beginner level and finish at advanced. Wallace said there is no specific time frame that students need to finish their ELI courses in.

Umutoniwase is currently at level six, the advanced level.

After her time with the ELI, Umutoniwase plans to attend graduate school. Before that, however, she must make a sufficient score on the Test of English as a Foreign Language (TOEFL).

“To be admitted to a graduate program, she’ll have to prove that her English is ready,” Wallace said. “We’re here to help her improve, get her English ready and to help her get that TOEFL score that she’ll need to be accepted for a master’s degree program.”

Umutoniwase will study civil engineering with the Fulbright program. After her time at the University, Fulbright will sponsor her graduate degree in the U.S.

Fulbright gave Umutoniwase the chance to come to the University to improve her English before she pursues her graduate degree.

One of Wallace’s hopes is that more international students attend the University and feel welcomed on campus.

“When Angelique comes back, I hope we’ll have some kind of report or presentation from her about her experience there [at the commemoration],” Wallace said.

For Umutoniwase, it is important for students and Americans in general to learn about Rwanda’s history.

“I realize many people here don’t know about Rwanda,” Umutoniwase said. “I encourage Americans to know more, to read about Rwanda.”